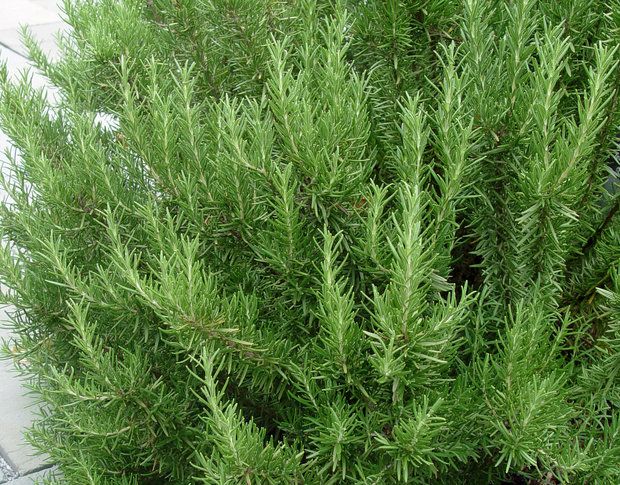 ‘The absence of sadness may create bitterness. This saying is illustrated in the tale of the bee. After a long winter, she found a flower-bed. Three days later, the bee exclaimed : ‘I cannot think what has happened to this nectar, it has become so sour.’
The first bit of good news is that all my colonies have survived the winter and now, as April brings forth a burst of blossom, the bees are busily working hard to harvest lots of pollen and nectar. The dandelion has yielded well and my hives are now stocked with new pollen and honey.
I opened my hives on the 22nd March. I am glad I did as they were so full of ivy honey that the queens were restricted in their laying. I removed about three brood frames from some hives and have replaced them with frames of foundation.
When you get a chance to examine your colonies make sure the temperature is around 14 degrees and don’t spend too long at it and close up quickly. While manipulating try to cultivate a calm, deliberate gentleness avoiding all jarring and crushing of bees – crushing a bee will set off the alarm signals  from the scent of the sting venom. Try to establish a routine for opening a colony eg. put each hive part in a set place etc.
If the temperature goes down, and it can do so quickly at this time of the year, the brood can get  chilled – so short quick inspections are best. Use Hooper’s five questions and try and mark the queen.
Hoopers’s five questions:
1. Room  have they enough room
2. Eggs – is the queen present and laying
3. Development – is colony building up as fast as other colonies – queen cells present?
4. Disease – varroa mites?
5. Stores.. Enough till next inspection?
Always keep an eye on the outside of the hive – note how the bees are behaving. Bees are constantly giving us messages and if you become familiar with their behaviour you will learn a lot. If you have mesh floor boards you may notice wax pieces falling through onto the ground telling you that they are chewing their way through stores and seem to be healthy and well.
Don’t forget to make sure there is good supply of accessible water for them – bees need lots of water in the spring especially if they are to break down crystallised ivy stores .  It is a good idea to set up a water source in the sun so that it is warm for them. Bees prefer collecting from a shallow place as the water warms more quickly – you can use containers filled with peat or potting compost and topped up with water as they make landing easy for bees. A container filled with pebbles and water also works. Water shortage may not be something you would think of given that we have so much of it – it is about making it accessible to bees. Also don’t place the water in the flight path of the bees as it could be contaminated.
Ivy honey is hard to deal with unless you have some people who like its particular taste. I have found a few such connoisseurs of honey and they will use all I have. I will keep some for feeding bees later in the year or when I split some colonies. Three or four of my colonies are very far ahead and bursting with bees. I had to give two of them a second super (they were wintered with one). These are good candidates for splitting and that is what I plan to do. I must set a date but obviously it can’t be done until we have drones on the wing to mate with the new queen when she is on the wing.
RECIPE
Using honey to treat Insomnia.
Honey can be used as a sedative. If falling asleep is difficult take a teaspoon of honey at your evening meal. Should sleeping problems continue try the following.
2 teaspoons apple vinegar
2 teaspoons of honey
1 glass of water
Combine the ingredients and take 3 tablespoons at bedtime.
A friend of mine sent me a nice poem by Saint Thomas Moore on the virtues of growing rosemary.
As for Rosemary
I let it run all over my garden walls
Not only because my bees love it
But because ’tis the herb
Sacred to remembrance
And therefore friendship,
Whence a sprig of it hath a dumb language.
St. Thomas Moore
Murroe Website EditorBee Blogs – April 201704.10.2017