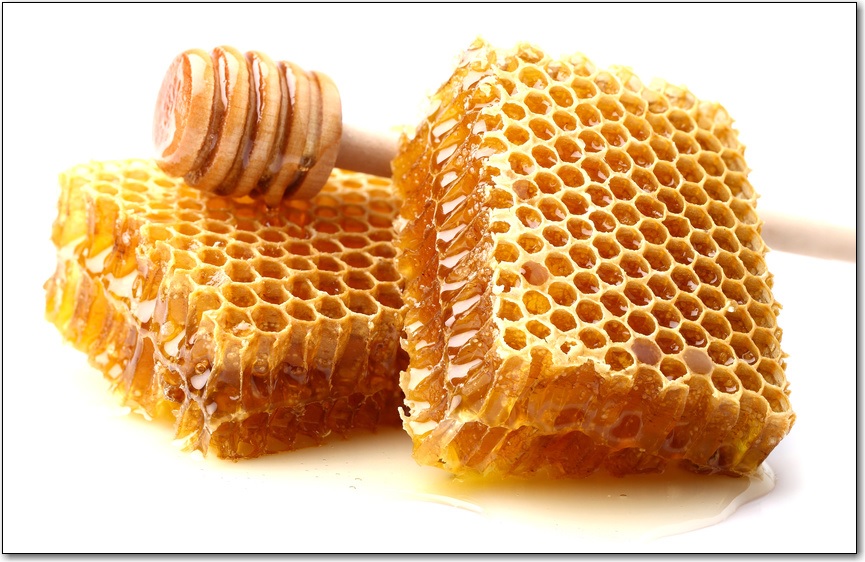 Thou art a miser, thou busy, busy Bee!

Late and early at employ;

Still on the golden stores intent,

Thy summer in heaping and hoarding is spent,

What they winter will never enjoy;

Wise lesson this for me, thou busy, busy Bee!

What is the end of thy toil.

When the latest flowers of the ivy are gone,

And all thy work for the year is done,

Rhymester comes for the spoil.

Woe then for thee, thou busy, busy Bee.

The ivy flowers are gone and with them that wonderful pungent scent that surprises me round so many corners. So we are into December – the quiet month in the apiary. There is little to be done except to check that the hives are upright and water tight with no leaks. Bees can survive temperatures as low as -39 degrees celsius but dampness will kill them. The mesh floor has reduced dampness in hives. Make sure you have entrance blocks in place too..

At this time of year there will be little or no sealed brood in the hives, consequently the vast majority of

varroa mites will be on the adult bees. Some people spray these adult mites during the winter. I have not tried this method.

Frosty weather makes wax brittle and easier to remove – it is a good idea to leave queen excluders and frames outside for a short while as they are easier to clean.

Last month I bought two lavender plants to place near the bee house. During the summer, while visiting some friends in the UK, I noticed bees working enthusiastically on lavender and I was determined to plant some to supplement the diet of my bees even if just in very small way.

I have just read about the Chinese Bee-Bee Tree (Tetradium daniellii) which flowers in the late summer providing a useful supply of nectar and pollen just when most plants are dying away. They have white flowers which give off a beautiful scent.  It grows to a height of 15 meters and prefers the sun and is not picky about the soil as long as it doesn’t get too dry.

The influx of pollen in the autumn is vital to ensure good, healthy winter bees. The great flow of nectar and pollen from ivy this autumn should mean that colonies will overwinter well.

Supers should be stored away undercover ensuring that the stacks are bee-proof with two layers of newspaper between each super. If supers are wet the wax moth wont touch them. The moth also finds it difficult to break through the newspaper layers

Insects are cold blooded and most do not survive the winter and die once the weather gets cold. Most species survive by either leaving a queen to overwinter or an egg to hatch out the following spring. Insects that live as a colony through the winter have to make elaborate preparations to do so.  Preparation starts in early autumn as the days shorten and the temperature drops. The drones are evicted and the numbers of workers is reduced and stocks of honey and pollen are in place. Winter worker bees build up a store of carbohydrate, protein and fat in the form of fat bodies. Their main job of these winter bees is to get the cluster (and its queen) safely through the winter – they have to maintain a minimum cluster temperature of 8-10 degrees celsius at the surface and 34-35 degrees at the centre of the cluster if winter brood is present. Heat production by the inner bees and insulation by the outer bees allows this temperature to be maintained. A healthy, well stocked colony in the autumn should see winter bees live on into mid-February. Diseases tend to shorten the life of the winter bees and therefore of the colony. Lets hope our colonies have good healthy winter bees.

His feast day is on the 7th of December.  He was bishop of Milan in the second century and has been venerated as the patron of beekeepers for many centuries. He is often depicted with bees. There is a story recounted by St Paulinus that a swarm of bees settled on the mouth of the infant Ambrose and then departed leaving the child unharmed. This led to Ambrose being called ‘honey-tongued’ as he was famous for his rhetoric.

BURY ME WITH HONEY!

When Alexander the Great was killed his body was placed in a gold coffin filled with honey for transport home.  In England the first four Earls of Southhampton were buried in honey filled coffins – honey that was still free flowing and sweet according to the workmen who excavated the containers and sampled the contents centuries later – before discovering what lay in side.

It may be important to leave your mobile behind when working with bees.  A new study by Swiss Federal Institute of Technology has concluded that cellular phone calls disrupt vital honeybee communication signal – known as ‘worker piping’, causing the bees to become terminally confused and die.

DANGERS OF MANUKA HONEY – TOO VALUABLE!

I was sent the following article on the problems facing manuka honey producers in New Zealand.

It was the day the bees died – tens of thousands of them in 300 hives, mysteriously killed. “The massacre”, as it is being called, happened in the otherwise idyllic landscape of Doubtless Bay in New Zealand’s far north.

And for David Yanke and Rachel Kearney, co-owners of Daykel Apiaries, the cause of death was obvious: malicious poisoning.“It is a nightmare, I don’t feel safe any more,” says Kearney as she sits at her kitchen table on her family’s farm, 40km east of the Northland hub of Kaitaia. “I feel violated. It has almost turned into a PTSD [post-traumatic stress disorder] experience for me.”

So far there has been no official ruling on what led to the Daykel bees’ demise, although a biosecurity incident has been ruled out by the government. But Daykel and many other apiarists are in no doubt that the mass bee death is just the latest act of violence in the increasingly crime-ridden manuka honey industry. The global craze for manuka, highly valued for its medicinal properties, has created a gold rush in rural New Zealand that some believe is rapidly spiralling out of control.

On the back of the boom, hive thefts, vandalism and poisonings have become standard fare, with every beekeeper interviewed for this article the victim of one or more serious crimes. Verbal threats and physical beatings have also been reported and there are unconfirmed reports that beekeepers now travel in packs for protection to work remote hives.

Manuka is a native New Zealand plant, whose potent pink and white flowers have made the once maligned weed a sought-after crop. The honey produced by bees who feed on those flowers has become highly valued for its medicinal properties, especially as a salve or wound dressing.

Positioning honey hives close to the plants means beekeepers can market their honey as “manuka” and sell it for triple the price of standard clover honey, even if the active manuka content is so low as to be negligible.

Supplementary feeding on sugar syrup, which used to be rare, has become a necessity for every apiarist and there is dark side of which Yanke and Kearney have come to know intimately.

Only months after they had buried the corpses of their bees, the midnight raids began. Farm gates were cut open with cordless tools, hives dumped into plastic rubbish bags and tossed carelessly into the back of open trucks.

The couple have memorised every detail of the thefts, because they were captured on CCTV cameras, which were installed after the bee massacre.

The raids also always occurred on the fifth of the month – another clear indication that intimidation tactics were being used against the beekeepers.

Bruce Robertson understands the pressures now bearing down on an industry that is being overwhelmed.

As the managing director of Haines Apiaries in Kaitaia he has watched the boom happen in front of his eyes.

Although Maori people had used manuka honey as a wound dressing for years, the apiculture industry was wary of the product, as it was tricky to work with, had a short flowering season and somewhat bitter taste.

“I got into the industry when manuka was selling for NZ$10/kg and we thought that was an incredible price,” recalls Robertson, a no-nonsense, old-school beekeeper. “Now it is commanding up to NZ$200 at the high-end – it has gone really stupid.”

Robertson has become somewhat hardened to the scale and frequency of attacks on his 3,000 hives. Over the past five years, he’s had hives stolen, vandalised and poisoned, and estimates three to four are pinched every week, at a cost of NZ$3,000-4,000.

Happy Christmas and if you happen to get a present of some manuka honey, spare a thought for the producers.