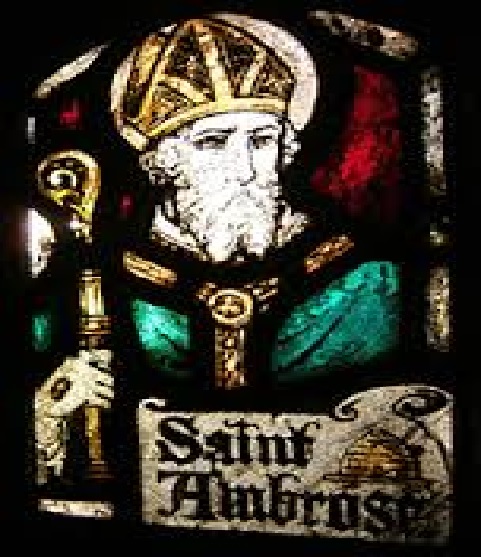 Here’s hoping that all our hives will be healthy, strong and productive during 2017.