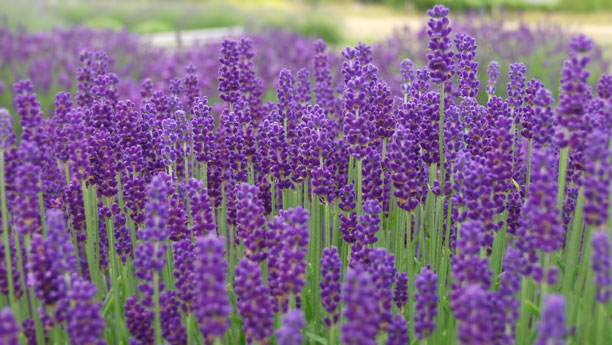 I had my first swarm in early May and missed it. The second one I caught as it landed conveniently on a near by bush.
I split my two strongest colonies on the 6th of May. They seem to be doing well as far as I can tell from the outside. I moved the queen and three of four frames of brood and stores into new hives and took them to an out apiary. I checked them two days ago and the queen had laid in all the brood combs. Hopefully this brood will hatch and be ready for the flow although it looks like the flow will be early this year. I notice the bramble flowering already and the clover not far behind so we are going to have an early flow and no noticeable June Gap, I suspect.
I have left the other two hives, (the ones with no queens) alone and I hope there is a new queen and that she is laying by now. I will give them another few days before checking them.
The great thing about the split hives is that you can forget about them and have only minor worries about swarming. The rest of my hives, I am watching trying to work out what is happening and never sure!
Give Drones a Chance!
I am still inclined to cut out drone brood as a way of controlling varroa. Varroa prefer drone brood because of their longer pupation time allows the varroa an extra brood cycle. Because of this many drones will tend to be under nourished and hence under developed and probably carrying a heavy viral load – it is not hard to understand why queens may not be mated properly.
We need to encourage drone brood and it is not a bad idea to put some drone brood foundation in each hive or to put a short strip of foundation in a frame allowing the bees to build their own drone brood.
We need to improve our drone stock or we will continue to have poorly mated queens. Poorly mated queens will fail in the first year or over winter and some will become drone layers. Try and give drones a chance and go easy cutting out the drone brood – there is some evidence that more drone brood improves temperament and can reduce swarming
Jobs for June
Make sure the bees have access to a plentiful supply of water.
Regular colony inspections with swarm management as required
Check for signs of disease especially varroa.
Monitor food stores and feed if necessary – can have the ‘June Gap’.
Add supers.
Queen rearing may be undertaken.
Lavender
The lavender I bought and planted last year is in flower. The bees love it but bumble bees seem to love it more. There is research which explains this – some types lavender have flowers whose tubes are too deep for honey bees – e.g. ‘Grosso’, a type of lavender has flowers with tubes 7.5mm deep. Bumblebees have longer tongues than honey bees. Bees whose tongue is 6.7mm in length requires more open and shallower flowers for their foraging.
Lavender has been shown to have calming effects on angry bees. The research involved exposing honey bees to different odours while a  rotating feathery object to agitate the insects.  As expected the bees stung the feathery object. Yet when exposed to lavender even in combination with the sting-alarm pheromone and with the feathery object brushing them the bees did not attack.
A French research team tested these results in the field applying odours to the front of beehives ..the calming odours reduced the aggressiveness of the bees even though they had been agitated by a jiggling flag at the hive entrance. Maybe we should take to wearing a sprig of lavender when working with the bees.
Over last 20 years there has been a lot of interest in treating bee diseases with herbal extracts not just thymol but also laurel, mint, lavender etc.  oils. A Spanish researcher into the effectiveness of the essential oils of lavender, laurel and thymol in killing varroa mites gave claims that, ‘all essential oils cause mite mortality without sever harm to the bees. The old advice to add a tiny drop of thymol to syrup feed has been validated by research….
Murroe Website EditorBee Blogs – May 201706.06.2017