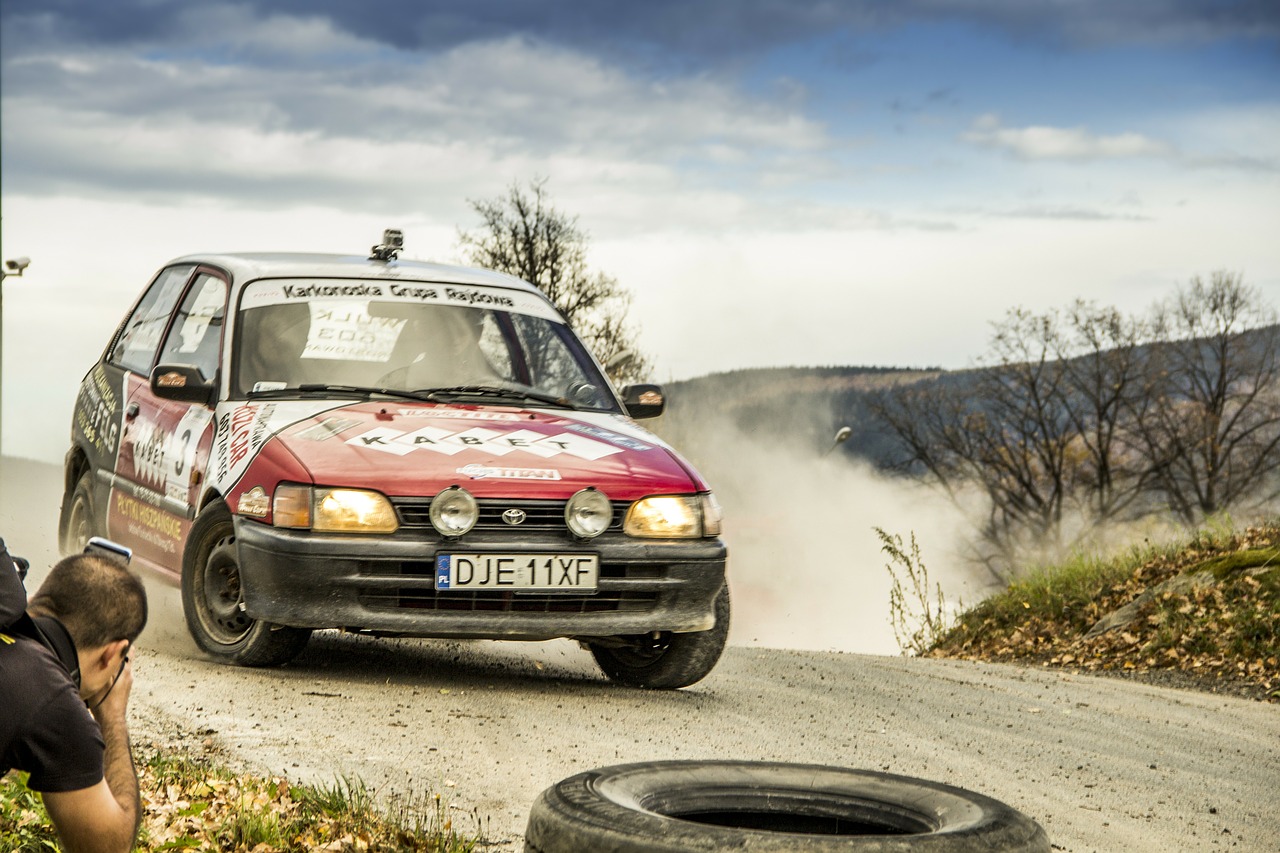 Some more exciting news: the 2016 Limerick Forest Rally will have its event base in Murroe Village this year, with competitive stages located in the surrounding Sliabh Feilim Forests. This penultimate round of the series is sponsored by Lyons of Limerick Jaguar Landrover, and will take place on October 16th. Cathal Mansell will act as Clerk of the course and the event will offer a competitor-friendly and compact 3×2 route.

The official launch of this event will take place tonight, September 20th, at 7pm at the Lyons of Limerick showrooms on the Ballysimon Road. The event is open to the public and welcomes enthusiasts who are interested in finding out more about the Forest Rally and seeing some of the competition Rally cars up close. There will also be complimentary demo runs available in the latest spec Jaguar & Land Rover cars from Lyons of Limerick.