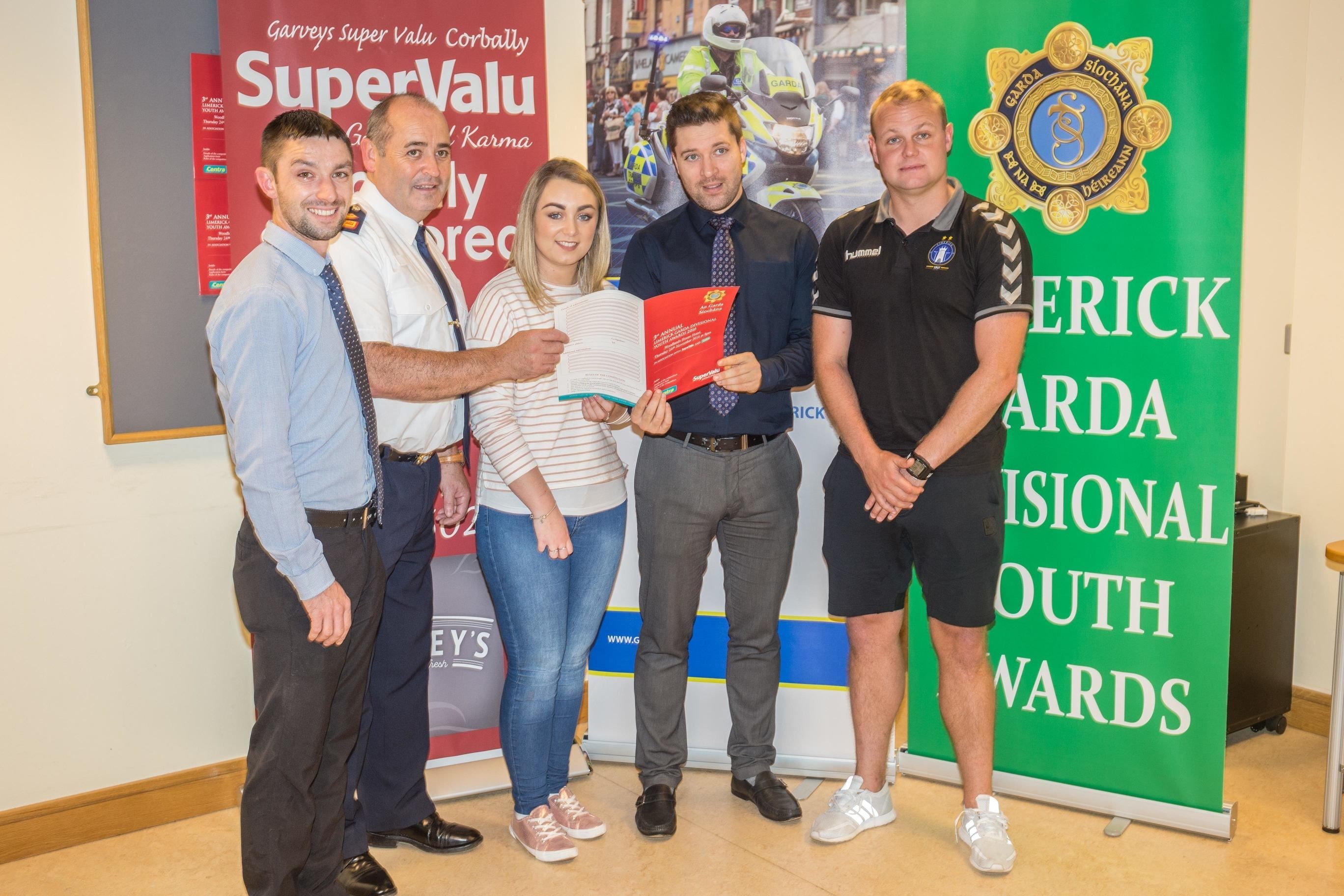 Nominations are being sought for the third annual Limerick Garda Divisional Youth Awards 2016.

Any child or group of children, aged between 14 years and 19 years that have contributed to their community in a positive manner can be nominated for an award.

Nomination forms can be obtained from any garda station in Limerick or downloaded by clicking here.

Completed forms should be submitted to Mayorstone Garda station, Limerick by October 28th, 2016.

The overall winners will be honoured at a Gala Dinner at the Woodlands House Hotel on Thursday 24th November 2016.