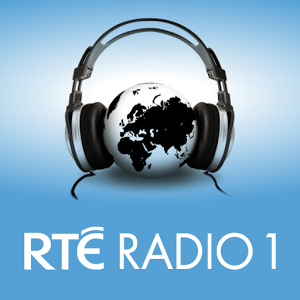 Next weekend’s ‘Doc on One’ will feature Murroe’s Sinead Dineen, amongst others, explore the subject of ‘Kicking the Bucket’.

Sinead is a Limerick-based visual artist, whose most recent work has dealt with her experience of living with ovarian cancer. She is also one of the founding hosts of the Limerick Death Cafe.

Earlier this year, Sinead and Katie Verling, an artistic director and curator who herself has faced serious illness, organised a series of ‘Kicking the Bucket’ workshops, with the help of funding from the Milford Care Centre’s Compassionate Communities initiative. In these workshops, participants creatively explored and discussed issues concerning illness, death and dying, culminating in a public exhibition of their work in May 2016.

RTE’s ‘Doc on One’ follows the ‘Kicking the Bucket’ group during this process. It was produced by Ronan Kelly and will air on RTE Radio 1 on November 26th at 2pm, and will be repeated on Sunday, November 27th at 7pm.