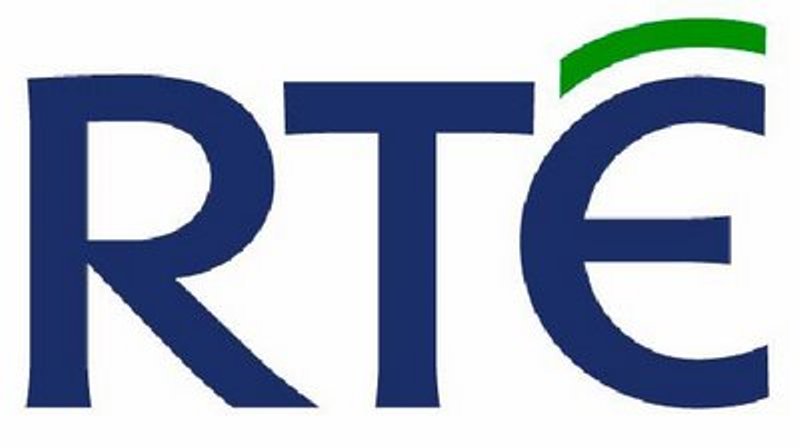 Murroe is the focus of this week’s Documentary on 1 on RTE Radio 1.

Did you know that in 1972, Glenstal Abbey played host to 172 women and children who were fleeing The Troubles in Northern Ireland?

In a documentary entitled “We Couldn’t Understand the Peace”, UL economist, and adopted Murrovian, Stephen Kinsella examines this fascinating, if somewhat forgotten, chapter of Irish and local history from the perspectives of members of the monastic community, civil defence and refugees. He will be discussing the documentary on the Sean O’Rourke show this Thursday, between 11 a.m. and 12, while the documentary itself will air on Radio 1 on Saturday, September 3rd at 1pm (and repeated on Sunday at 7pm). We will also link to the podcast as soon as it becomes available.

This is definitely one for the diaries. You might even recognise a few of the people interviewed!