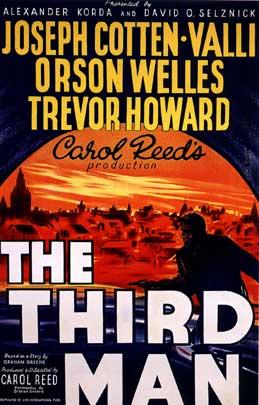 The movie, The Third Man was set in Vienna after the second world war . Reflecting on the conflict, the main character, Harry Lime comments; ‘After all, it’s not that awful – in Italy for 30 years, under the Borgias, they had warfare, terror, murder and bloodshed, but they produced Michelangelo, Leonardo da Vinci and the Renaissance. In Switzerland they had brotherly love, and 500 years of democracy and peace and what did they produce? The cuckoo clock!”  Though several of these facts are wrong – for instance the cuckoo clock was invented by the Germans – it suggests that strife, suffering, somehow pushes us to achieve greatness.