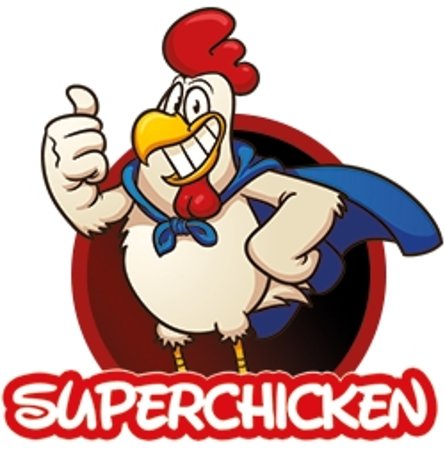 A biologist at Purdue University, named William Ure did an interesting study using chickens – he was interested in what makes one group more productive than another.  The productivity of chickens is easy to measure – you just count the eggs produced.
First he got a flock of normal, average chickens and left it for 6 generations letting chickens do what chickens do.
Next he created a flock of super chickens – made up of the most productive chickens he could find (ones that laid most eggs!) and in each generation he added the most productive chickens to keep the flock going and did this for six generations.
At the end of the six generations he compared the two flocks – the average flock was doing very well all plump, fully feathered and they were more productive then ever but the super flock all but three were dead – the rest had pecked each other to death. The productive chickens achieved their success by suppressing the productivity of the rest.
Our culture tends to run organisations on the super chicken model – pick the superstars, the brightest and off you go. According to Bill Ure it does not work. The super chickens kill each other as they try to get ahead.
Murroe Website EditorThought for the Week – Beware of the super chicken model08.07.2018