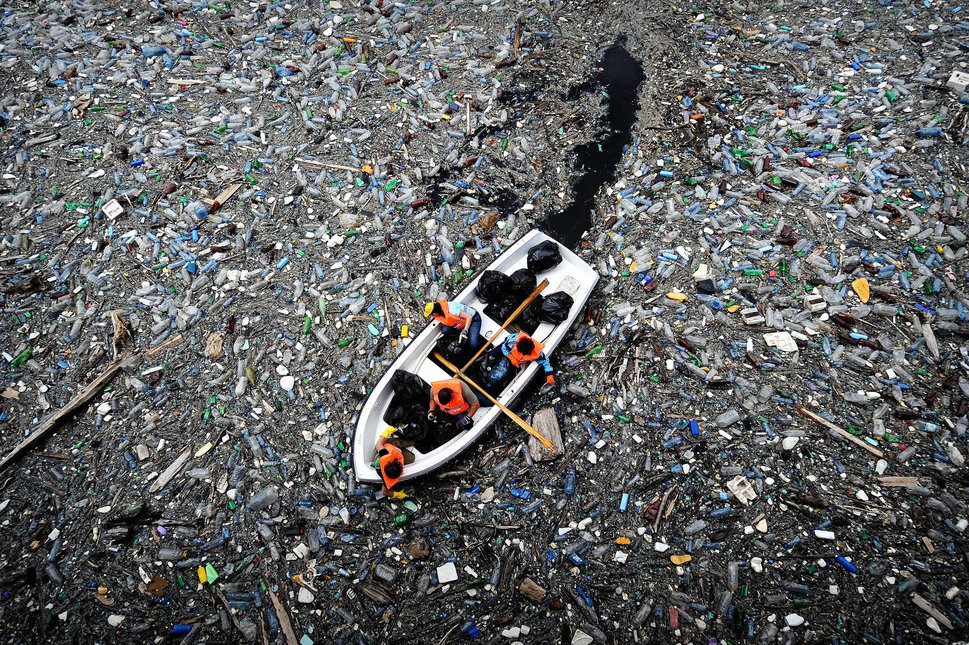 Laudato Si, Pope Francis’ encyclical on the environment, is not about climate change as is sometimes  suggested.  It has wider concerns. Pope Francis accepts the scientific opinion that most warming is attributable to human activity and that there is an “urgent”need to reduce carbon emissions, by “substituting for fossil fuels and developing  sources of renewable energy.

So what is it about?

For two thousand years we have focussed on our relationship with God and other humans. We are clear that it is wrong to steal, to kill, to commit adultery, worship false Gods. But it is also morally wrong to drain marshes, kill species, cut down rain forests.  Love God, your neighbour but also nature!

Pope Francis has stated in Laudato Si that damage to the environment is sinful – pollution of the land and of water, the loss of biodiversity, destruction of forests, depletion of non-renewables, are all sins. The challenge is to recognise them as sins – to develop our moral imagination sufficiently so that we begin to see these as actions for what they are – sins. We don’t believe it yet – I find it hard to believe.

Murroe Website EditorThought for the Week – Develop our moral imagination03.12.2018