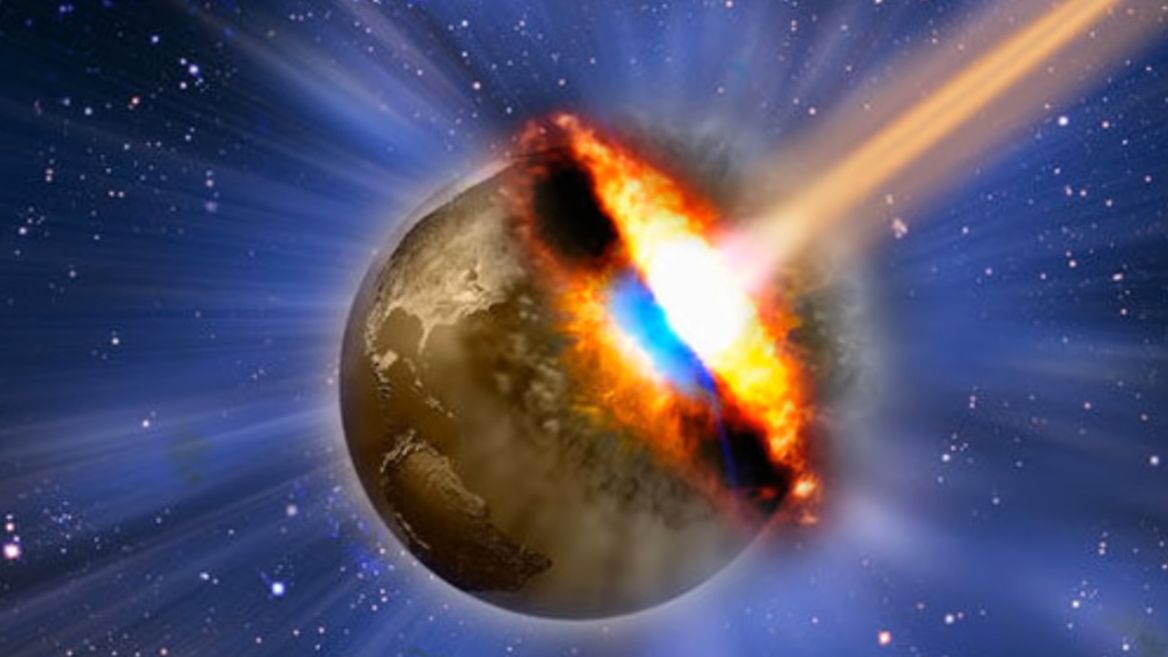 In the light of the destruction of our world, the Reverend Colin Morris has suggested a rewrite of the book of Genesis for the 21st century. It would begin with Genesis in reverse – how we dismantled the world.
In the end, we systematically demolished our even though we had no where else to go. We plundered the earth and slaughtered our brothers and sisters of the animal kingdom. And that was the seventh day from the end.
We polluted the clear air, poisoned the sea and turned rivers into foaming torrents of chemical waste. And this was the 6th day from the end.
We stifled truth that wasn’t our truth and scoffed at the warnings of the prophets and were deaf to the ominous sounds of the earth in torment. Arrogance and self-righteousness drowned out wisdom and humility. And this was the 5th day from the end.
And we said the strong are entitled to most of what’s going and the weak can have the rest. But the more we had to lose, the more fearful we became and so we built bigger walls and larger armies to protect our self interest. And this was the 4th day from the end.
We slept uneasily and awoke afraid and set to work to create the ultimate weapon. Then we said, “Now we feel safe!” But our enemies did not feel safe so they created the ultimate weapon and whole world lived under the shadow of extinction and called it peace. And this was the third day from the end.
Then having proved that we could make anything, we said, now let us make God in our own image, let us gaze into a mirror and worship the one we see there. And this was the second day from the end.
And we were mesmerised by the products of our ingenuity and we cried, bigger, stronger, richer, louder, more! And we became frantic with desire for nothing could satisfy us. And this was the day before the end.
Then there was chaos and uproar and when the din subsided, human life had vanished. And the ravished earth rested on the 7th day. Then God broke the silence. ‘Back to the drawing board,’ he said sadly.
Murroe Website EditorThought for the Week – How we dismantled the world. 11.27.2017